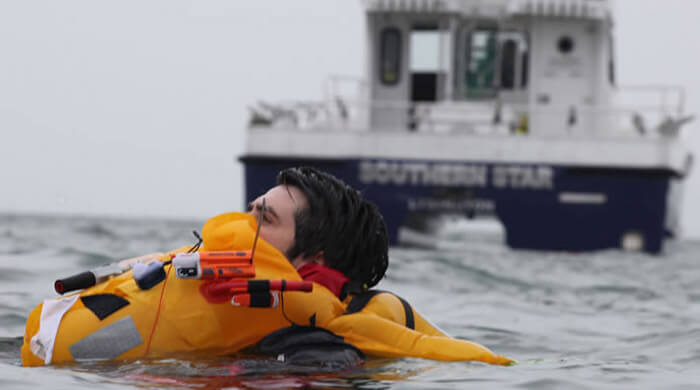 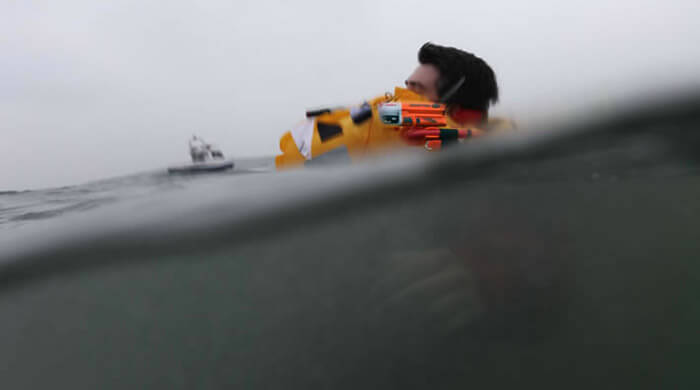 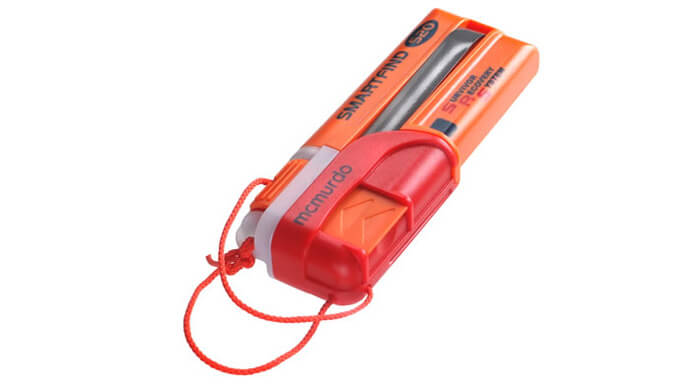 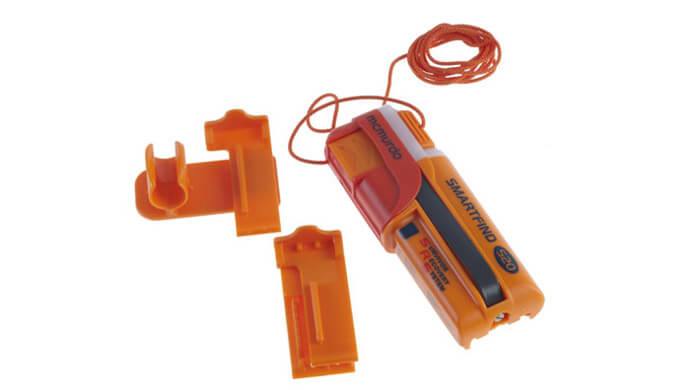 An AIS Man Overboard (MOB) device is designed to be carried by individual crewmembers and used in the event of a Man Overboard situation or other personal emergency. When activated it transmits an AIS MOB message containing your position and ID via AIS (Automatic Identification System). The transmission will also be detected by the all AIS equipped vessels within range. This information can be displayed on a chartplotter or ECDIS display if interfaced with an AIS receiver/transceiver.

As the AIS MOB device includes an inbuilt GPS receiver, your current location is also transmitted, dramatically reducing the time taken to locate and rescue you even in poor visibility. Our AIS MOB devices feature a flashing light to help rescuers pinpoint your precise location in the water.

Whether you’re a commercial vessel, a fishing trawler or leisure craft, an AIS MOB device should be considered essential safety equipment for every member of the crew working on deck.

The McMurdo SmartFind S20 AIS MOB is designed to be fitted to a lifejacket using the clips supplied, ready to be activated in the event of a man overboard situation. After the lifejacket is inflated, pull the orange locking tab downwards which allows the red cap to be released. Pulling off the red cap deploys the antenna and activates the SmartFind S20 SRS.

The SmartFind S20 AIS MOB features a high precision GPS and it will transmit position information and a serialised identity number back to your vessel’s onboard plotter, enabling you to be quickly located and recovered. It will transmit continuously for a minimum of 24 hours and has a 7 year battery storage life. The flashing LED indicator light also makes you easier to spot at night.

An automatic deployment option is offered when professionally fitted to compatible lifejackets, allowing the SmartFind S20 to automatically activate when the lifejacket is inflated.

McMurdo's SmartFind AIS MOB device was used in the famous rescue of Andrew Taylor when he fell overboard during the Clipper Round the World yacht race in 2014. Read about his amazing rescue in the case study below where he talks about how "My dry suit kept me alive, but my AIS MOB device saved my life."

Located in Victoria, BC, Pacific Coast Liferaft is owner operated with 30+ years of experience in the marine safety industry.

Get the latest updates via email. Don’t miss it. Any time you may unsubscribe.